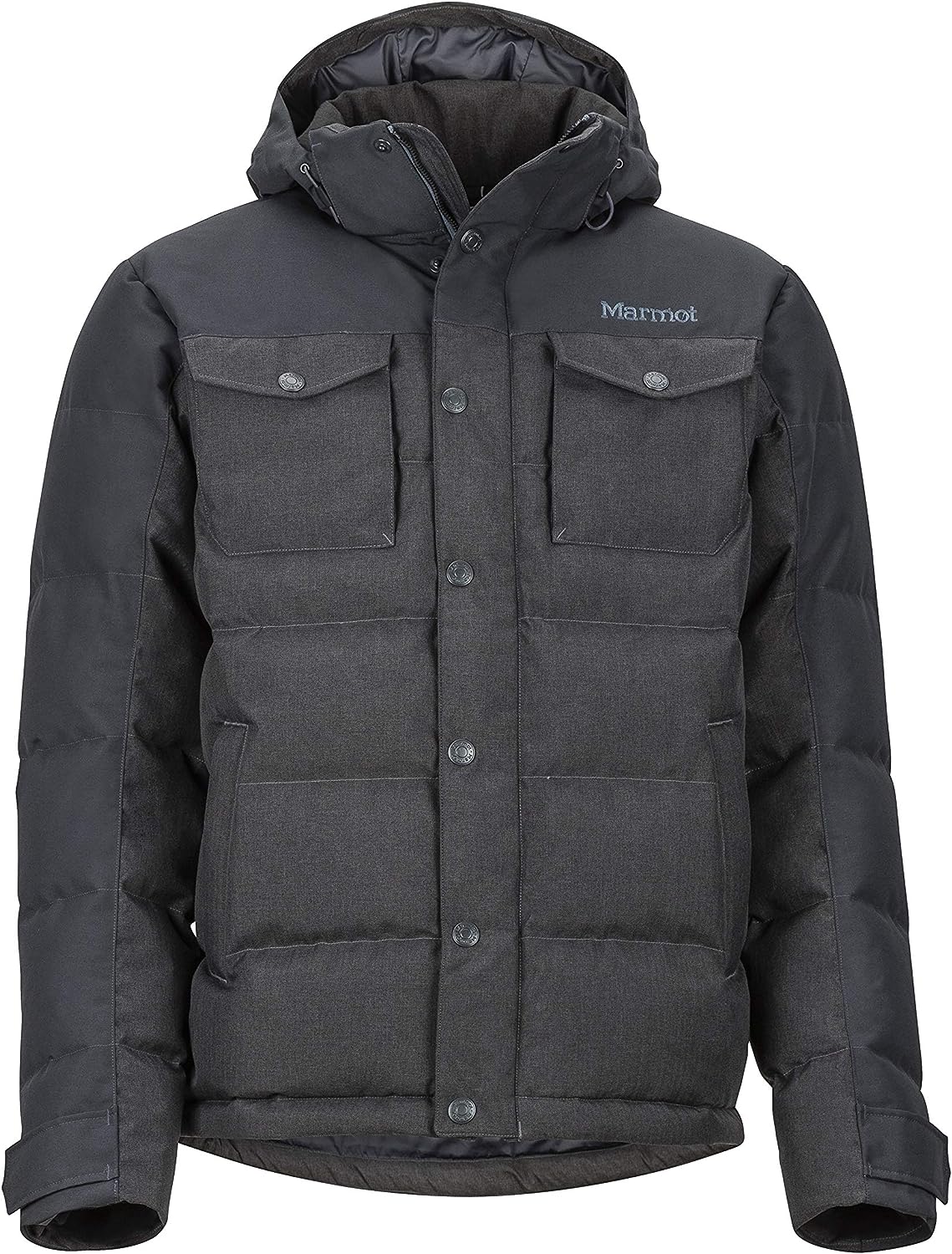 You're definitely going to want the Men's Fordham jacket during winter days and nights when the cold is biting and the winds are blustery. The moment you put it on, you'll be wrapped up in 700 fill-power-down that provides the comfort and protection you need if you're out in the mountains or backcountry. Keep that warmth close to your body, courtesy of the elastic draw cord Hem that you can adjust to lock in body heat and Velcro Cuffs that prevent condensation from creeping into your inner layers. Speaking of cuffs, Micro fleece interior cuffs on this men's jacket add extra warmth that will go a long way in dropping temps. The two-toned fabric complements the rugged look of this men's jacket, and two exterior Chest Pockets keep small gear accessible when you need it. The finishing touch is its removable hood when you need to shield your head from unpredictable elements, but if you don't want it to weigh you down, zip it off and get out there. 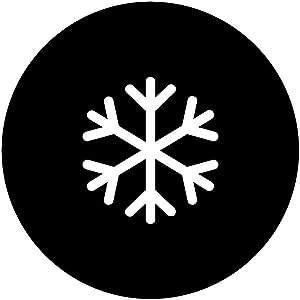 From planned treks in chilly temperatures to unexpected turns in the weather, we offer the ultimate in protection with cold-weather technologies like Featherless, SpiraFil, and PrimaLoft

From blustery winds at the top of the mountain to unexpected gusts on the trail, Gore Windstopper will block the wind so you stay comfortable. 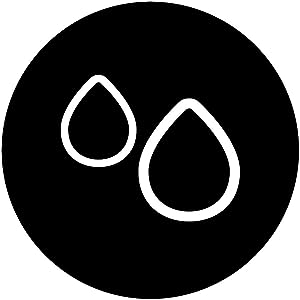 When the weather turns from a sprinkle to a storm on your next trip, GoreTex, NanoPro, and MemBrain technologies ensure the water will roll right off. 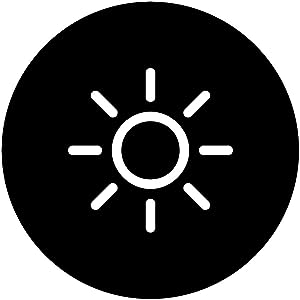 When nature turns the heat on during your adventure, our Coolmax, DriClime, and SolarShield technologies will keep you dry and cool.